Toronto, ON (February 17, 2017) – Dempsey Corporation, functional and specialty foods distributor across Canada and USA, has been featured in Food in Canada’s People on the Move section for December 2016 issue.
The Dempsey Food Team in Canada has been strengthened by Adeelah Saad joining as an Account Manager covering Western Canada late last year. Jeffrey Stolec has been promoted to Senior Account Manager in Ontario and Belinda Elysee-Collen is now Regional Sales Manager for Canada. 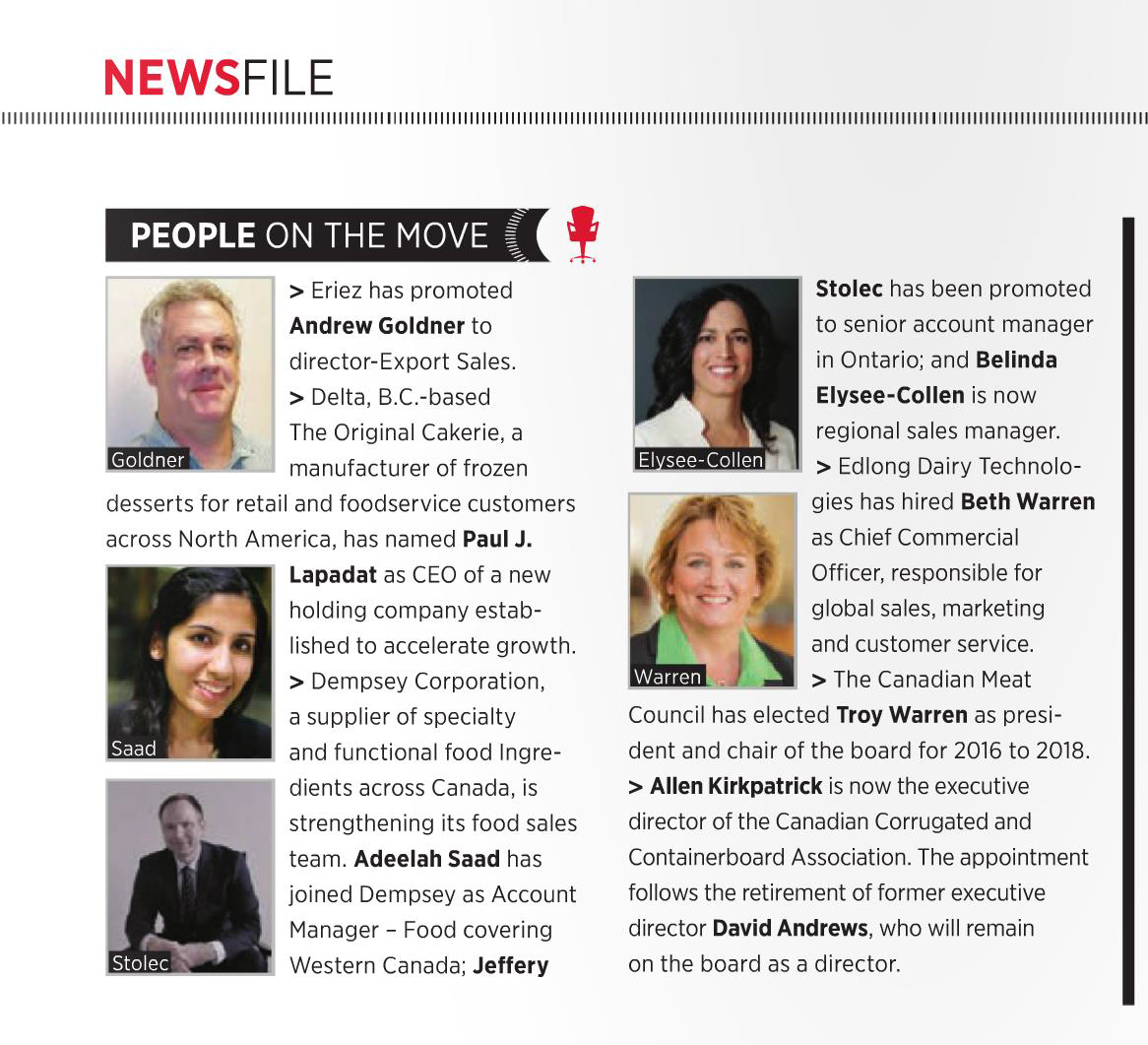 About the Author: hamza