Dempsey is a family business centered around Solutions Expertise and Product Distribution. Our team of experts are here to provide a tailored level of service that is unmatched at our industry scale. Explore our divisions below or reach out to one of our Dempsey Customer Experts to find the Dempsey solution that’s right for you. At your service since 1954. 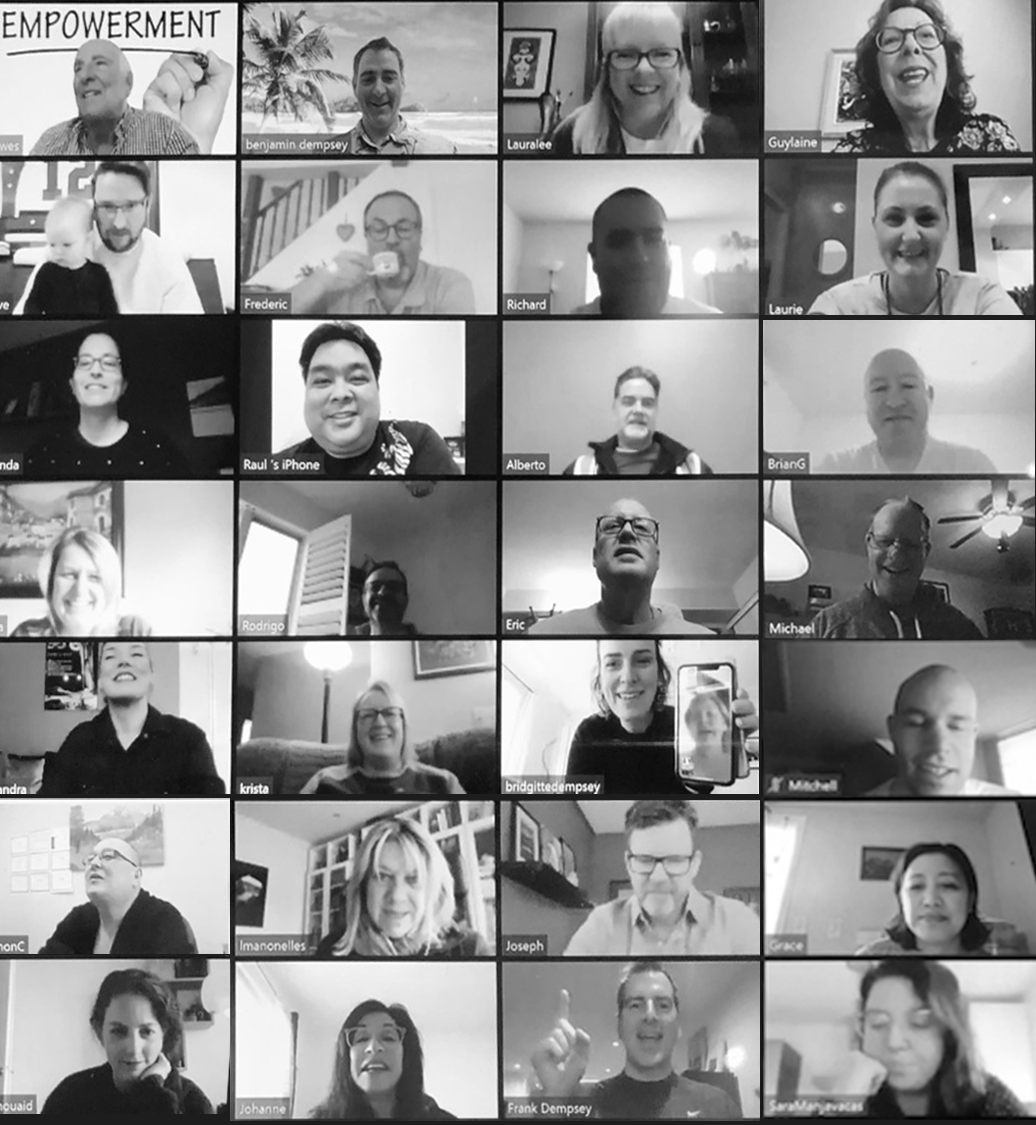 An International Team of Experts

Today Dempsey is represented by a diverse group of international experts based in five countries with the one goal of delivering the value. The way we do business has certainly changed over the last 66 years but the reason we do it remains the same. 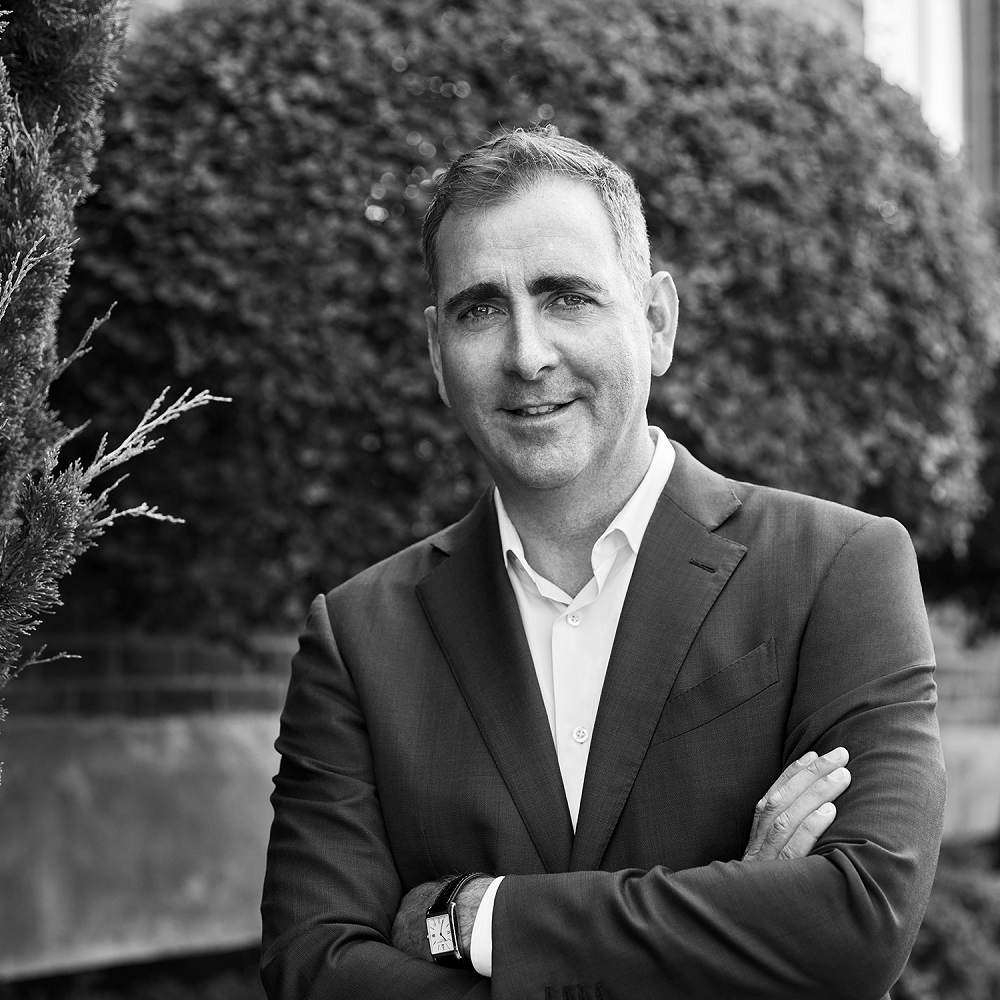 In 2018, Dempsey Corporation marked an important milestone in the company’s history with the appointment of Frank E Dempsey’s grandson as the next CEO of the family business. He takes over from his father, Bowes Dempsey, who served as President from 1978, and moved to Executive Chairman.

Benjamin Dempsey, along with his two siblings, Frank and Bridgitte, represent the next generation of family in the business, and a commitment to the future as an independent family owned and operated business. 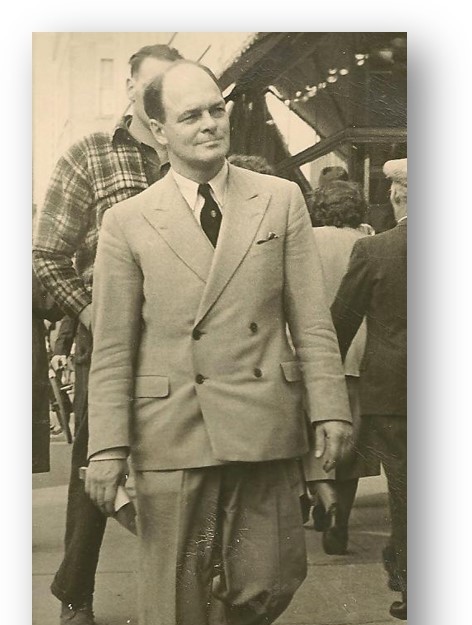 In 1954 Frank E. Dempsey founded his specialty chemical distribution company in Toronto with a handful of suppliers. He was quickly joined by several of his children, and expanded to Montreal and later into the US. Today, with operations in 5 countries, and a diverse portfolio of industries served, Dempsey Corporation is carrying on his legacy of delivering value by hiring experts who speak your language and understand your needs.

‘Our goal each day is to keep building a world class company with world class people. The desire to keep improving, leveraging new technology and adopting best-practice is what keeps us motivated’ 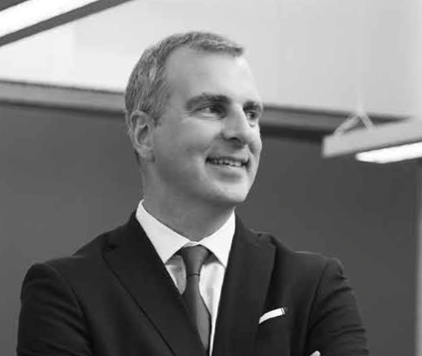